Bryant’s Heath, Felmingham is a 17.7-hectare (44-acre) biological Site of Special Scientific Interest west of North Walsham. The Heath consists of dry acidic heathland on glacial sands with sloping ground to the south and west. This site is unusual in that it encompasses within a relatively small area a mix of dry heath, wet heath and fen lands. Rich plant lands have developed in association with the flushed areas that occur where nutrient-poor sands meet underlying calcareous clays. These areas include several plants that are now uncommon in East Anglia due to the drainage of many similar sites. Several unusual mosses and lichens have been recorded in wetter areas.

A public footpath between Felmingham and North Walsham runs through the heath. 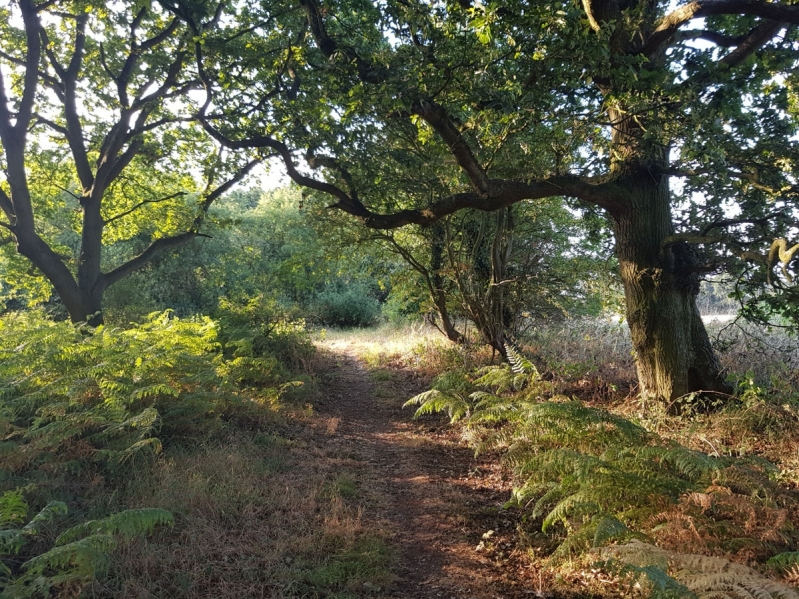