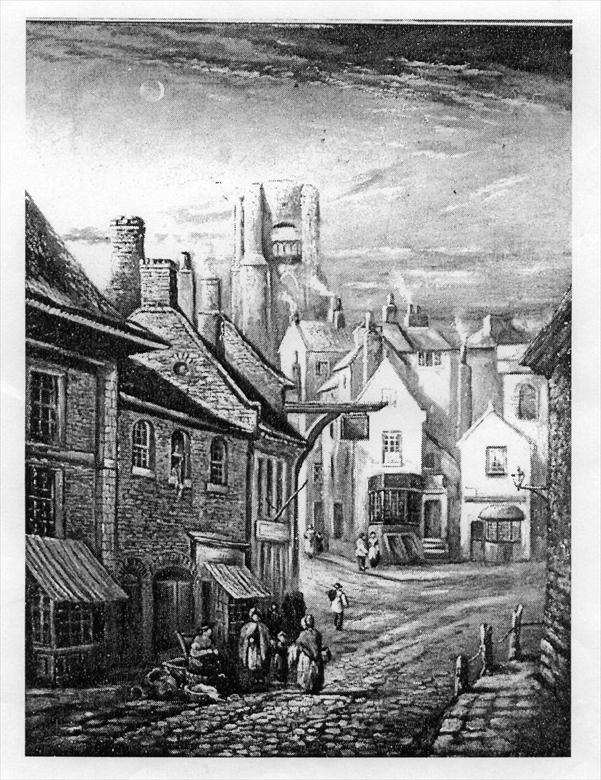 In the year 1600, the town suffered a disastrous fire, which began at around six oclock in the morning on the 25th June, in the house of a poor and lewd person by the name of Dowle, who on fleeing was apprehended and put in gaol. One hundred and eighteen houses, seventy shops, and countless other buildings were razed to the ground. The Market with its Cross and stalls were destroyed along with their merchandise. Although reportedly fired in five places at once the church escaped much damage, and one imagines that it provided temporary shelter to the townspeople for many months. A plea was made to the Queen for some timber from the royal estates to rebuild the town. Much town layout was altered; the parallel Lokes south of the Market Place may be early attempts at town planning. Sir William Paston used the opportunity to buy up several acres of scorched land at a cheap rate. There he built his famous School.